Get To Your Core!
The Official Blog Of Core Wellness Institute For Pain Relief And Healthy Aging

Although the “Piriformis Stretch For Back Pain and Sciatica…Done Right!” viral video has helped thousands of people find relief from back pain and sciatica, it’s not a “slam dunk” for everyone…especially if your problem is a disc issue.

The exercise I share in today’s episode of Core Wellness TV focuses on low back pain and sciatica that come for disc bulges, disc herniations, and “slipped disc” (discs don’t really “slip” but a lot of people refer to it that way).

This move is especially worth a try if you find yourself leaning to the side and maybe slightly forward to “get away from the pain”.

In addition to the “side glide” exercise explained below, I want to give you my favorite handout for sciatica from disc issues.  It was put together by one of my greatest teachers, Dr. Craig Liebenson.  You can download that HERE. 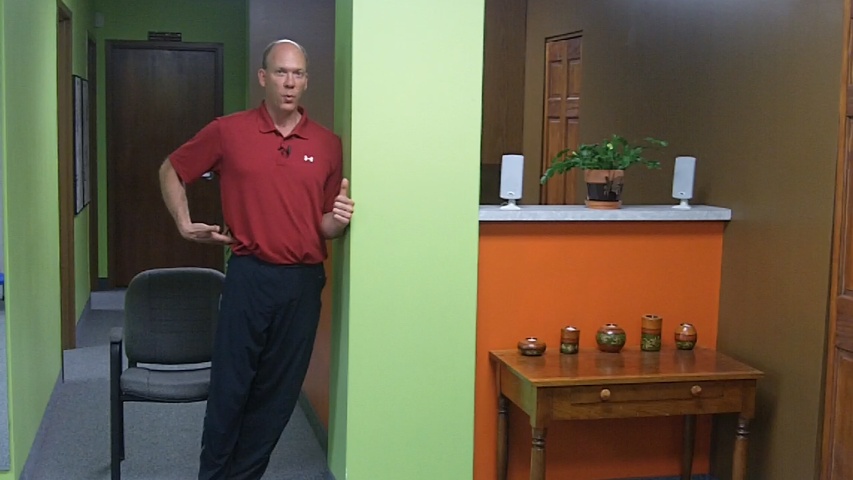 Get To Your Core!
Copyright © 2022 All Rights Reserved
iThemes Builder by iThemes
Powered by WordPress